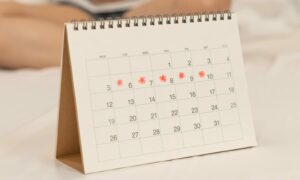 Following a recent announcement, Spain could be the first European country to introduce medical leave for employees suffering from severe period pain or Dysmenorrhea.

The current proposal is for leave of up to three days per month which will be paid for by the state from day one, with the possibility of this being extended to five days for particularly severe cases. A doctor’s note will be required to access the right and it is not expected to apply to those who experience mild discomfort.

Irene Montero, Spain’s equality minister, said the country is “making progress so that it is no longer normal to go to work in pain and to put an end to the stigma, shame and silence surrounding menstruation”.

This type of leave is already available in countries such as South Korea, Taiwan, Indonesia and Japan, allowing women time off work when they are menstruating (although Taiwan’s three days off a year for menstrual cramps is the most generous), but with women making up more than 50% of the UK workforce (2020), it is surprising that there are still no government-backed measures available to women in the UK.

Research conducted for the BBC some six years ago, involving a survey of 1,000 women, found that 91% had experienced period pain and, among those women who have period pain and have worked, most (57%) say that period pain has affected their ability to work. Period pain makes it harder for most women to work and can affect their ability to concentrate. This can require them to take short breaks, go home early or take a day off because of the pain, whilst frequently being unable or unwilling to acknowledge to their employer that period pain is the cause of their troubles.

Most women experience pain as part of their menstrual monthly cycle. It is usually experienced as abdominal cramps, which can spread to the back and thighs, and ranges from a dull ache to excruciatingly painful spasms. Period pain at its worst has been likened, by a reproductive health professor from University College London, as almost as bad as the pain experienced when having a heart attack. This also raises the issue that period pain (extreme cases of severe pain) could amount to a disability for the purposes of the equalities legislation, as the condition would be judged on the impact on the woman without treatment or painkillers.

Notwithstanding the potential for discrimination, menstrual symptoms cause absenteeism and presenteeism among a sizeable proportion of women, creating a significant loss of productivity. A Radboud University survey in 2019 of 32,748 women living in the Netherlands found that presenteeism, or showing up in the office but accomplishing less than normal, accounted for an average of nine days of lost productivity per person each year. The authors suggest this makes menstruation a workplace issue.

Some companies are trying to address the loss of productivity through introducing a menstrual leave policy. Co-Exist is a business based in Bristol and is one such company. Co-Exist has created an official “period policy” to let women take time off, after its director Beth Baxter noticed “women at work who are bent over double because of the pain caused by their periods” who “feel they cannot go home because they do not class themselves as unwell.” They believe it is a basic human rights issue.

With more businesses beginning to understand the need to support women in the workplace, for example with the increasing introduction of policies to address the challenges women face with the menopause, is it also now time for the UK to seriously consider following Spain’s lead and introduce policies for paid menstruation leave? 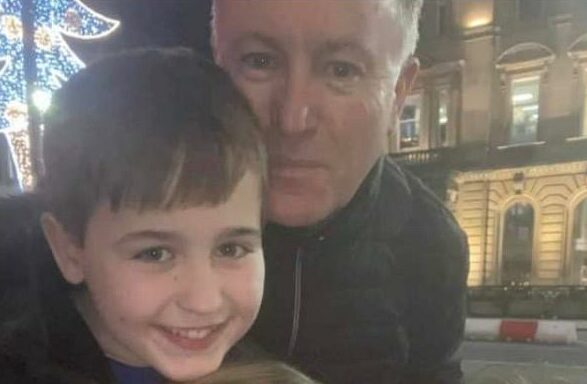 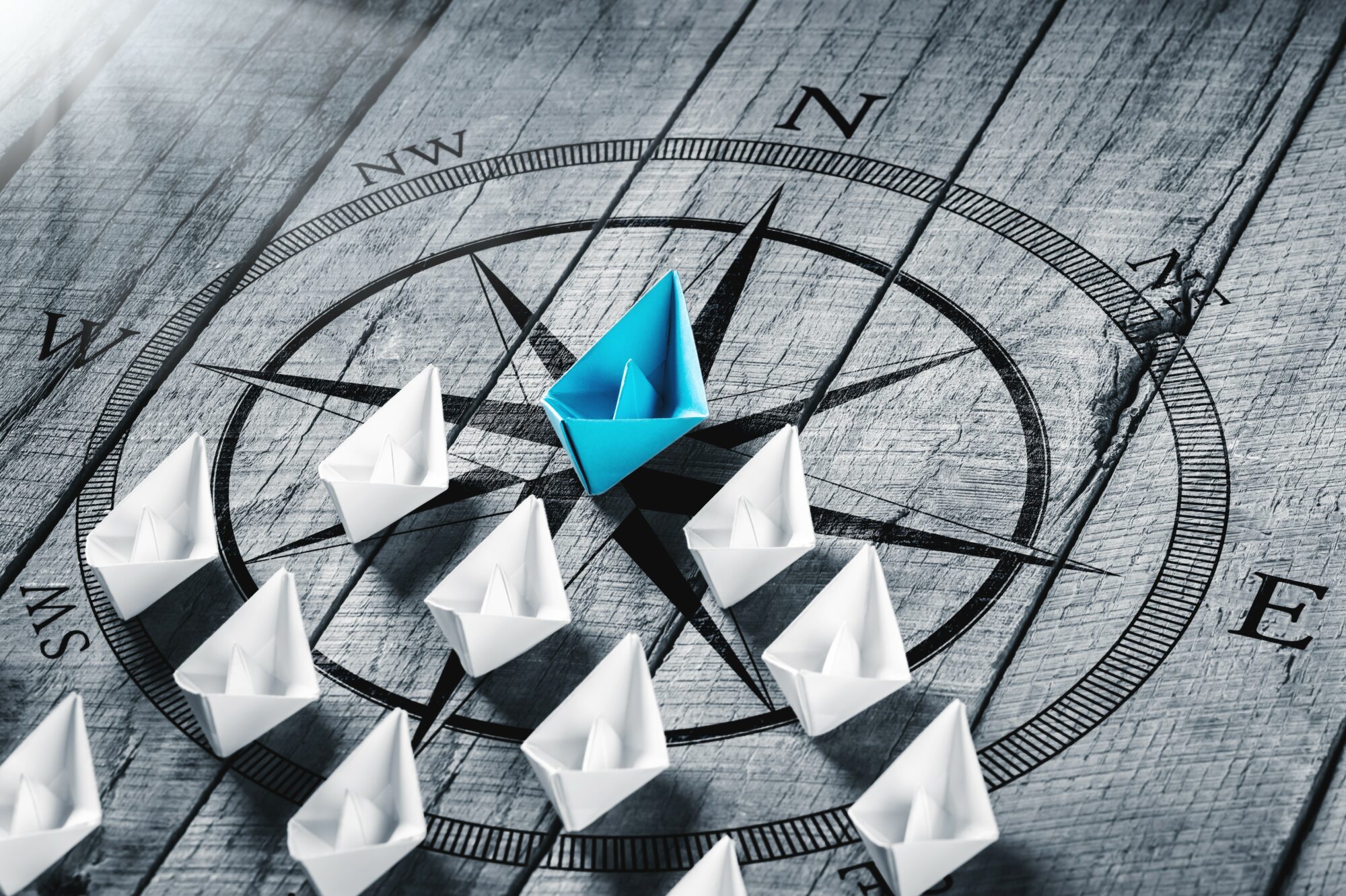 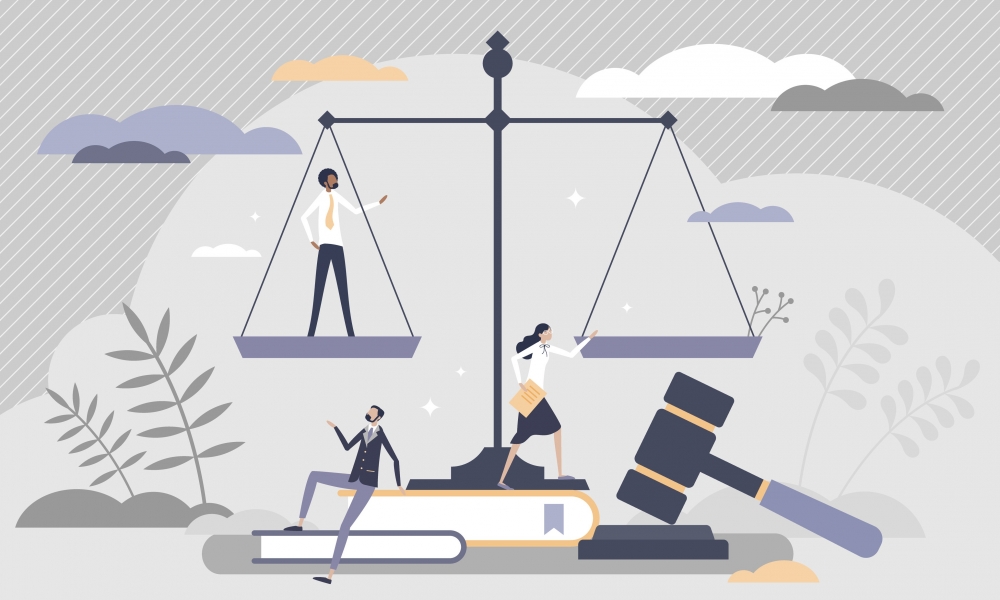 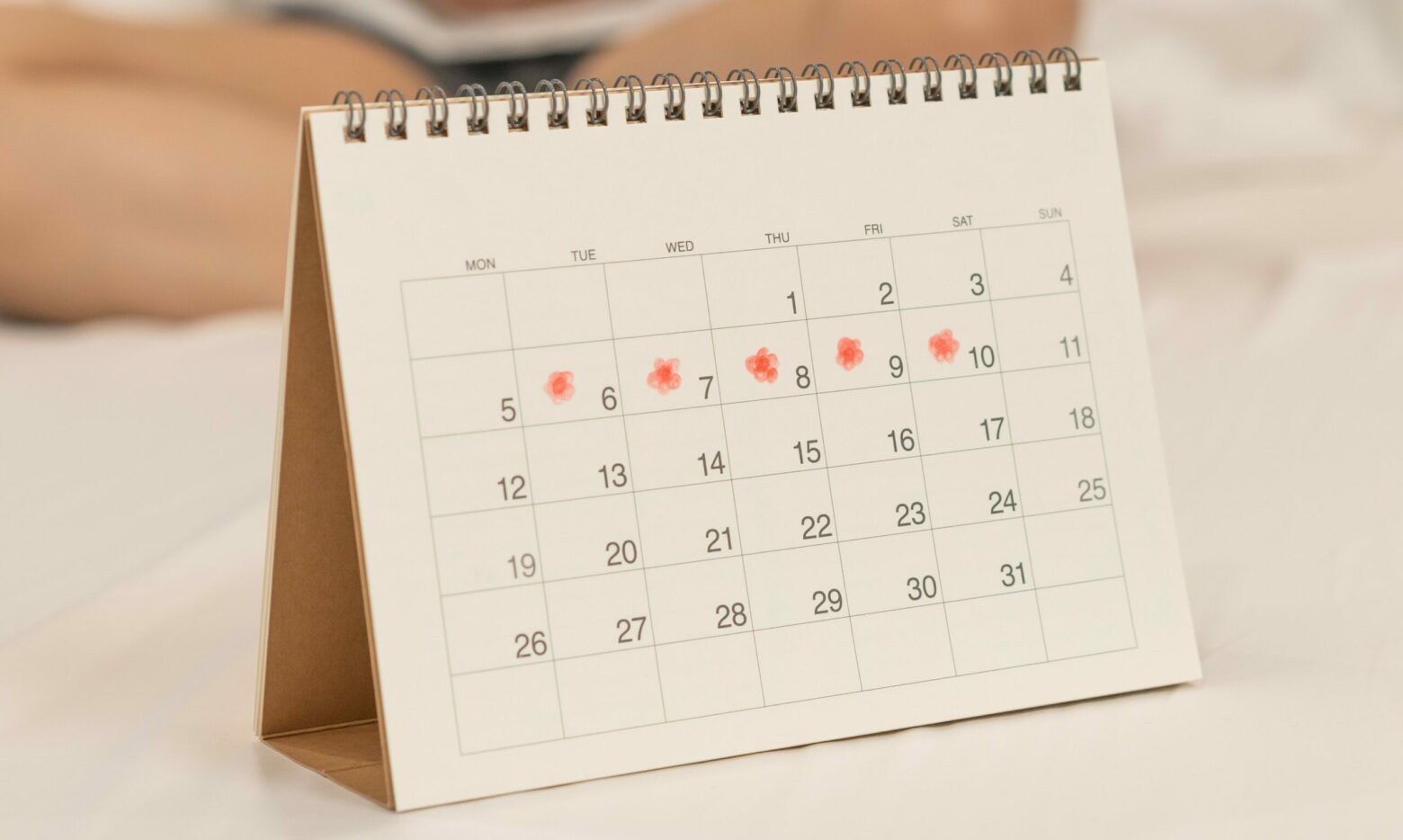