The long-awaited decision of the Supreme Court in the holiday entitlement and pay case of Harpur Trust v Brazel has now arrived.

The facts are straightforward – Ms Brazel is a music teacher employed on a permanent zero hours basis and only required to work certain times in the year. Her employer, Harpur Trust, calculated her annual leave entitlement and pay using a percentage method, namely 12.07% of time worked.

Ms Brazel argued that this was in breach of the Working Time Regulations (WTR), which state that all workers are entitled to a minimum of 5.6 weeks’ leave in a leave year and that using the percentage method meant that she received less than this.

The Employment Tribunal rejected her claims, stating that the employer was entitled to pro-rate leave based on the fact that Ms Brazel only worked part of the year.

However, the Employment Appeal Tribunal and Court of Appeal overturned that decision, stating that the WTR is clear – all workers are entitled to a minimum of 5.6 weeks’ leave in a leave year, with pay being calculated in accordance with the Employment Rights Act 1996 provisions. Entitlement could only be pro-rated in the first and last years of employment.

While this meant that she would be treated more favourably than full-time comparators, there were no restrictions on this occurring.

What did the Supreme Court decide?

The Supreme Court heard Harpur Trust’s appeal in November 2021, which it has now unanimously dismissed.

Harpur Trust argued that the European Working Time Directive works on the basis that workers are entitled to time off reflective of the amount of work that is carried out. While the Supreme Court agreed that such a principle applies in respect of the Directive, it is not applied within the domestic WTR provisions.

Additionally, Harpur Trust proposed two alternative ways in which to calculate entitlement for part-year workers with variable hours, namely the percentage method (e.g. 12.07%) and the worked year method. However, the Supreme Court said that both of these methods are very different from the provisions contained in the WTR mentioned above, and they are also very complicated, requiring parties to maintain detailed records.

Finally, there was no restriction on part-time workers being treated more favourably than full-time workers, with the Supreme Court saying “a slight favouring of workers with a highly atypical work pattern is not so absurd as to justify the wholesale revision of the statutory scheme which the Harpur Trust’s alternative methods require.”

Therefore, the appeal was dismissed.

What does this mean in practice?

In essence, the Supreme Court’s decision confirms that it is not possible to pro-rate the 5.6 weeks’ annual leave of a permanent worker on the basis they only work part of the year.

This means that the widely used 12.07% method of calculating entitlement for permanent workers who only work part of the year is unlawful and will result in a shortfall in leave being taken.

The key question now is how do you calculate leave entitlement for such a worker?

Unfortunately, there is no easy answer to this, nor any guidance from the Courts in this case. It will be relatively easy if workers take holiday in week blocks – the difficulty is likely to be if the worker wants to take odd days. Whatever method is used, it will be important to ensure that workers get at least 5.6 weeks’ paid leave in the year.

This judgment clarifies the position for many within the education sector who have been waiting to see whether the Court of Appeal decision is overturned. Those schools who have not yet changed the way they calculate holiday pay for term-time-only permanent staff should immediately ensure that all such staff are being paid at least 5.6 weeks’ holiday pay a year.

Note that any additional holiday entitlement for equivalent full-timers (i.e. holiday over and above 5.6 weeks) may still be calculated pro-rata for term-time-only staff.

Schools should also ensure that the terms and conditions or contract of employment for term-time-only staff sets out clearly how their holiday pay is calculated. These could also state the actual rate of pay for the role rather than the FTE.

Of course, the Supreme Court’s decision won’t just affect education; it will have ramifications for employers in other sectors, such as retail and hospitality, who utilise permanent workers only part of the year.

How can we help?

Esphr’s support makes grievances much easier to manage and minimises the risk of costly mistakes.

Our employment law experts are here to help you navigate every stage of the process (and any difficult issues that might arise) and can provide you with any factsheets or template documents you and your team might need along the way. 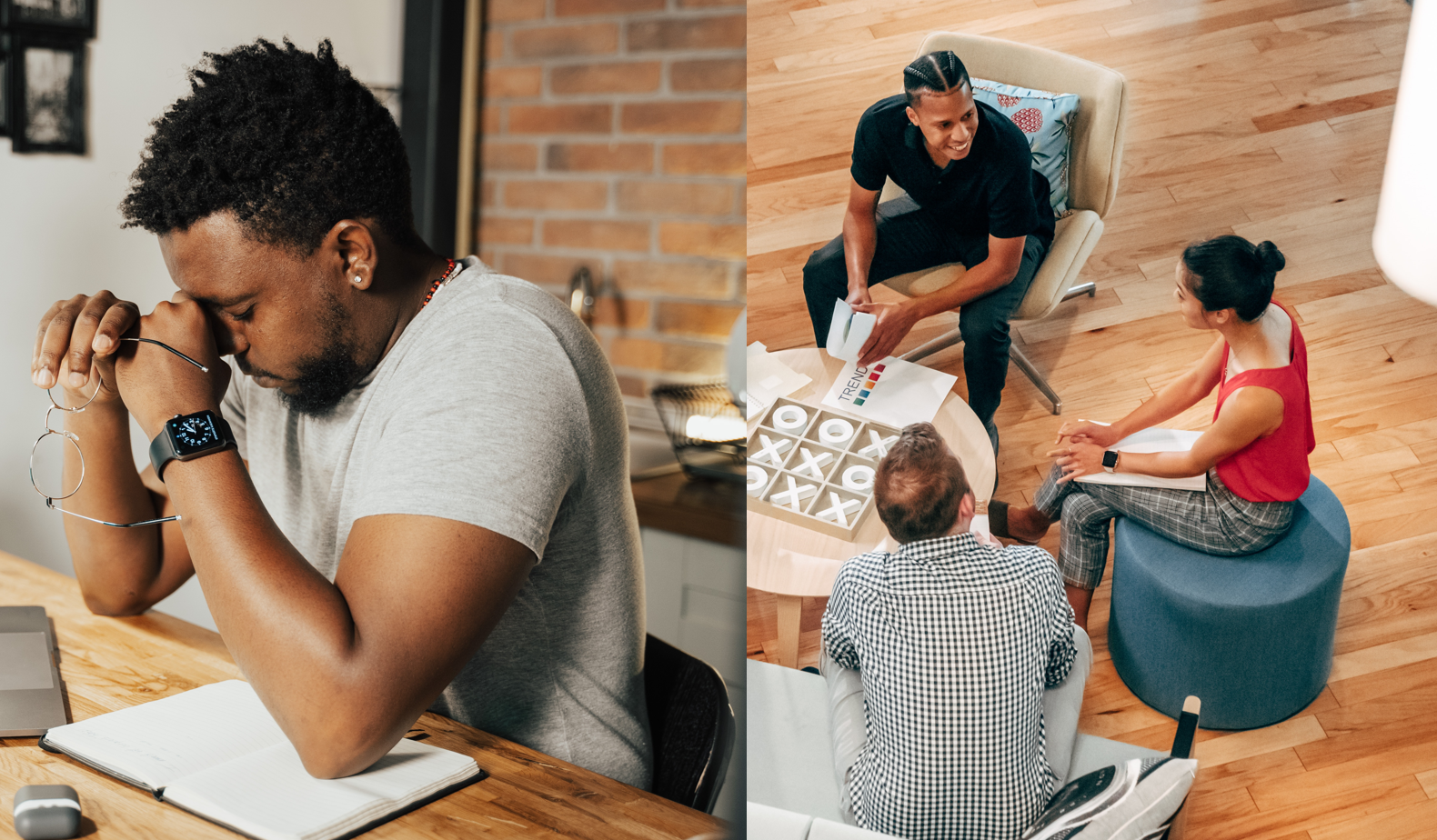 Division, discrimination and bullying | The hybrid working challenges still to be addressed 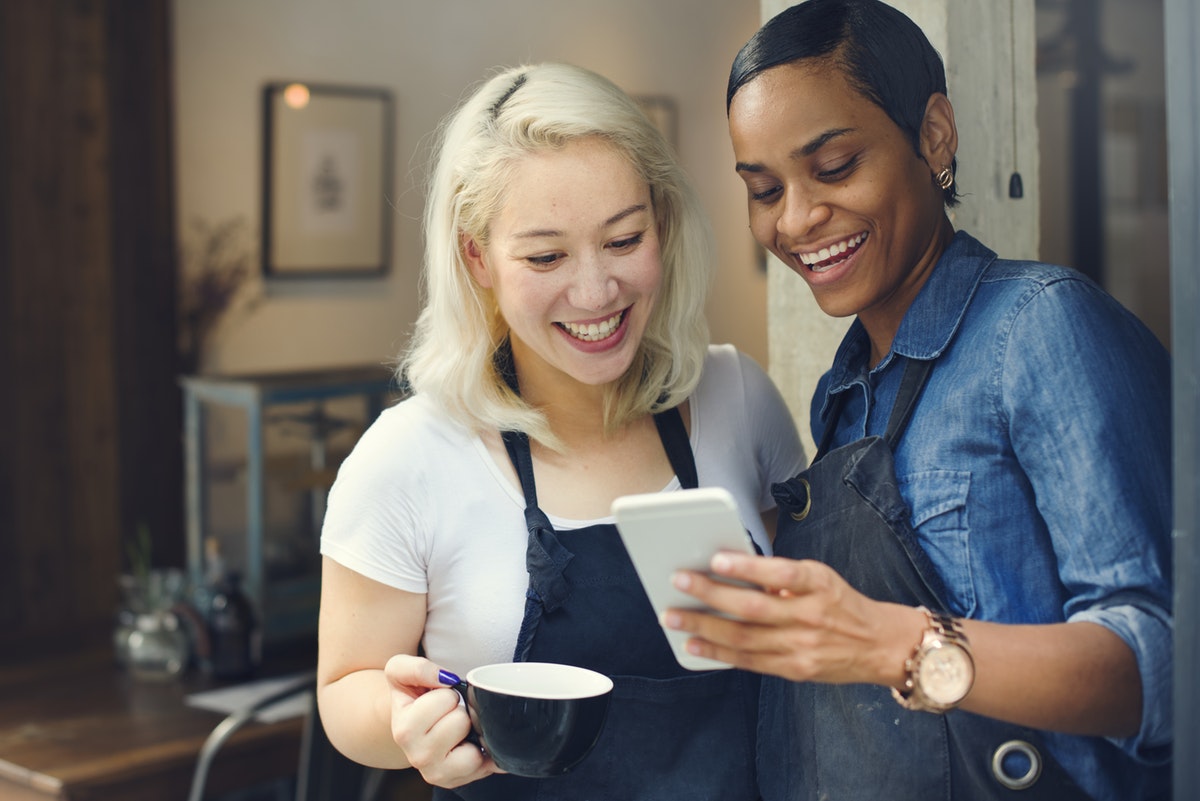 TikTok on the clock? The rise of employees using social media at work